After 250 years of watchmaking expertise, it seems kind of odd to think that Arnold & Son is not among the industry’s most acclaimed names in the world of watches.  The british-born brand counts with a Swiss manufacture and a highly innovative team that comes up with timepieces that can easily compete in the Haute Horlogerie big leagues. Yet, it does not seem to be getting enough recognition…until now.

Baselworld 2014, may likely be the stage to the end of that underserved “underdog” status of the brand with the presentation of a new impeccable timekeeper: The Arnold & Son DTE, Double Tourbillon Escapement Dual Time. 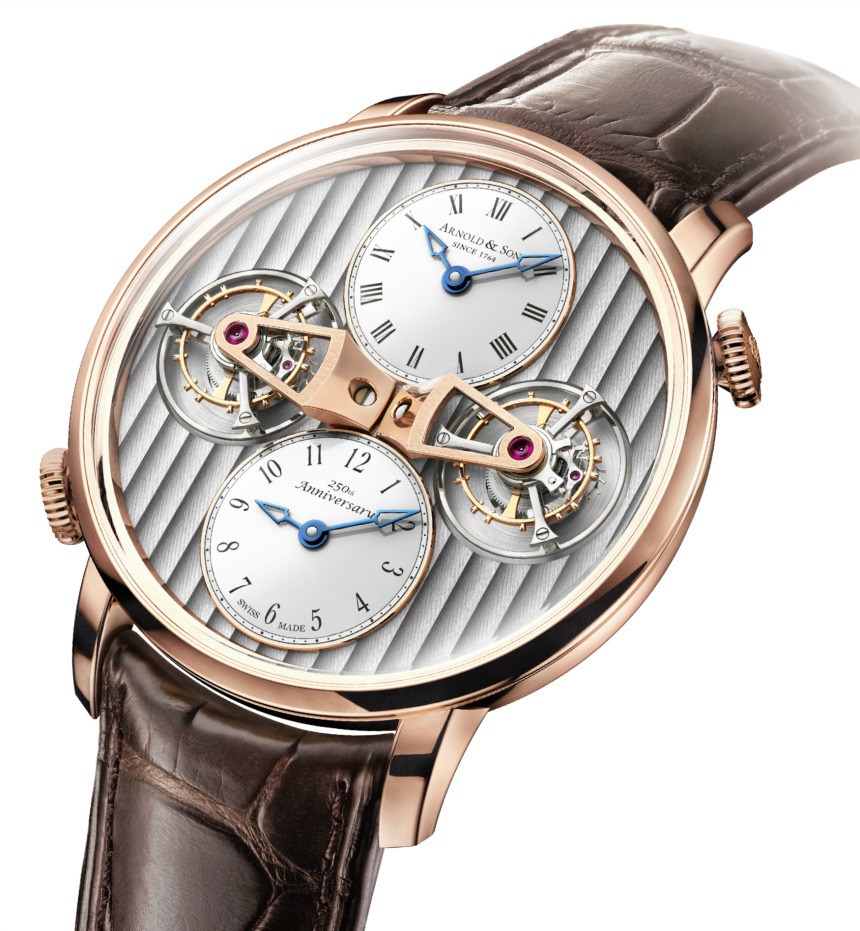 This new watch will celebrate the 250th anniversary of the brand and hopefully, mark the beginning of a new era of acknowledgment for Arnold & Son.  After all, it’s about time…  Part of the company’s “Instrument” collection, the DTE shows off mechanical prowess and well-thought aesthetics; housing a mechanical hand-wound Calibre A&S8513 movement in a 37.3mm case, featuring two different time zone displays.  These time zones can be independently set, due to the clever mechanism.  Actually, the dual time indication is offered in hours and minutes for both zones; enabling the wearer to count with precise time in zones differing from the Greenwich Mean Time, by quarter or half-hour increments. 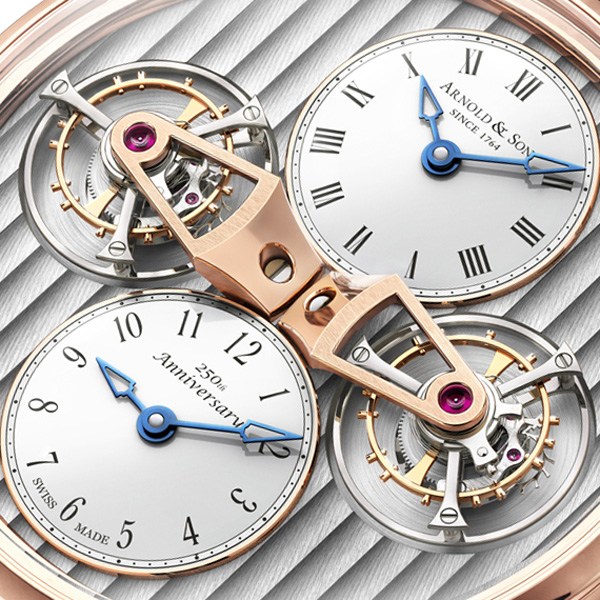 Each time zone possesses its own tourbillon escapement and its own gear train (one at 3H and the other one at 9H).  Thanks to the double barrels of the timepiece, this design offers an outstanding power-reserve of 90 hours.

Even from the back of the case the DTE boasts its magnificence, featuring a sapphire crystal caseback that allows the viewing of the thoroughly decorated silver-colored movement.

Although many believe that Arnold & Son’s underestimation roots in the fact that despite 250 years since its establishment, its production of watches has not been continuous; it is also true that a history as rich as theirs cannot go unnoticed.  John Arnold, born in 1736, was the watchmaker responsible for many inventions, including creating the smallest repeating watch which was presented to King George III.  He would also hold patents for a detent escapement, bimetallic balance and helical balance spring, as well as building the first chronograph.  He also worked closely with A. Louis Breguet.

Nowadays, Arnold & Son rescues that innovative and impressive past by offering a superb collection of sophisticated in-house calibers and timepieces.

The Arnold & Son DTE’s introduction at Baselworld is definitely one of the most awaited debuts in 2014. Only 28 pieces of this great design will be made, presented exclusively in 18KT red gold cases and Cotes de Geneve style decorative stripes. The strap will likely be a signature hand-stitched brown or black alligator with deployant buckle to match the watch case.

The price for such a historic creation? Around US$210,000. For more info go to:  arnoldandson.com 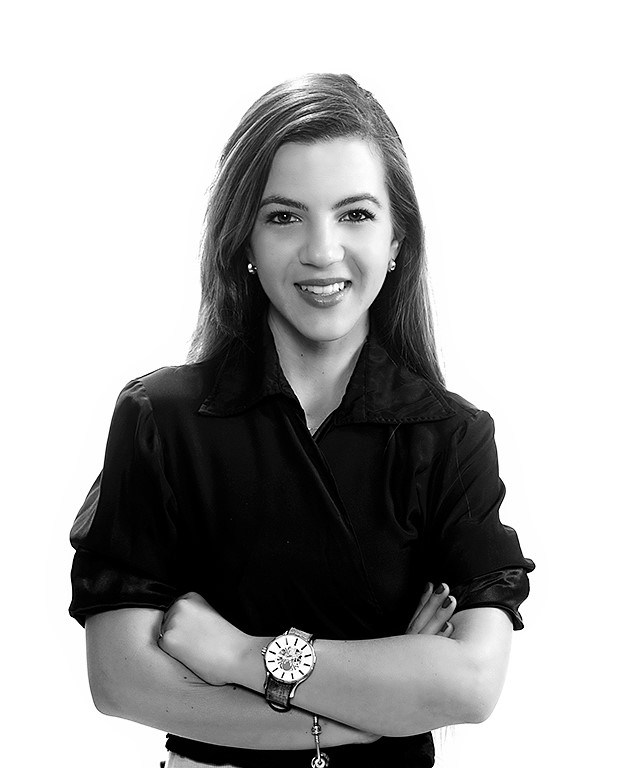 With an inherited passion for timepieces and jewelry, Nicole made her way into the watchmaking world as member of marketing teams for a few independent brands. She started writing about watches around 3 years ago for printed and digital media in USA and South America. Interested in innovative trends, yet appreciating tradition; her wrist-game is eclectic… And despite her shy height (5′) she loves big, bold watches.